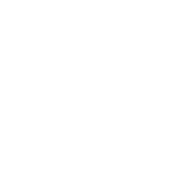 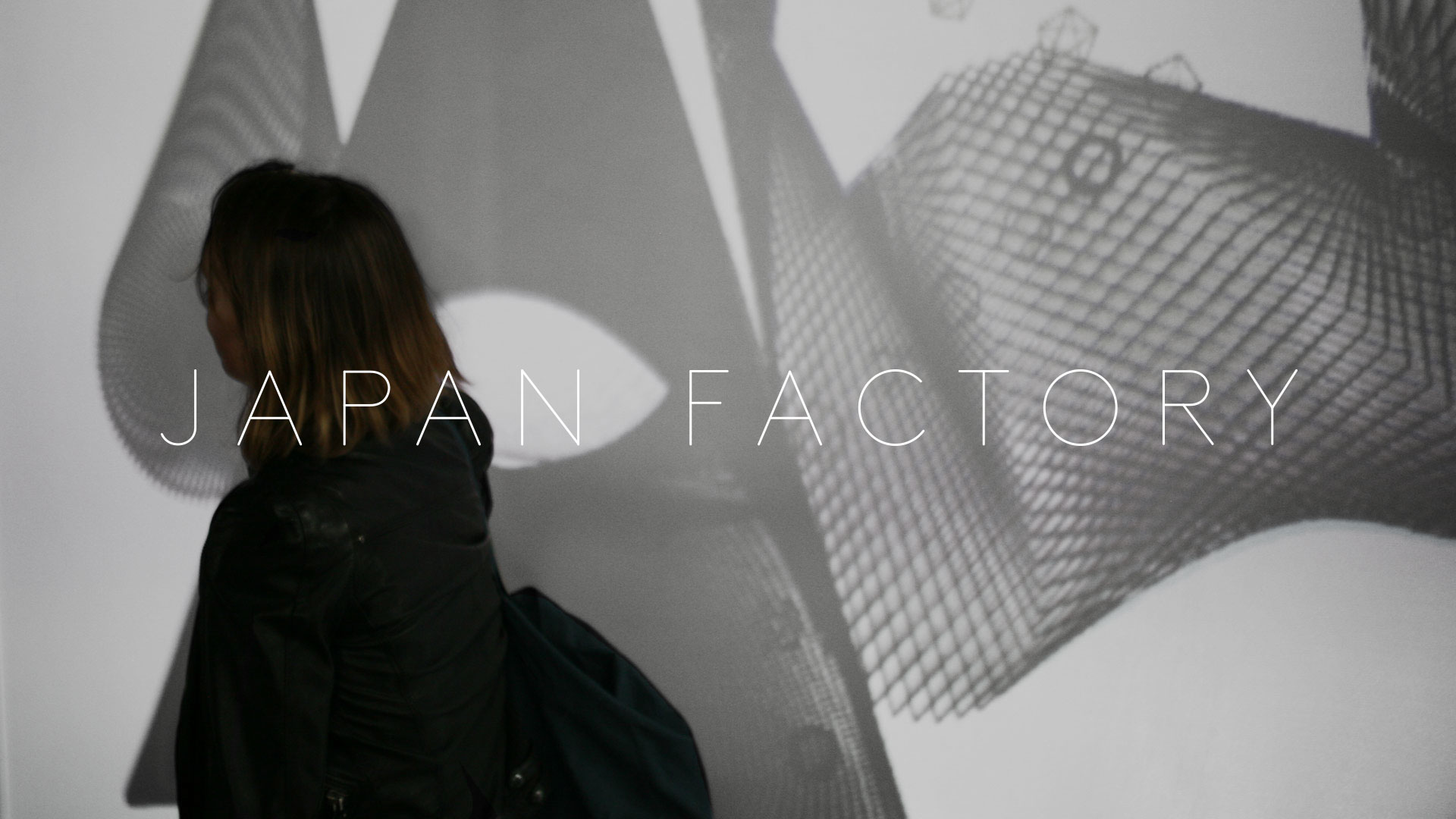 The SXSW festival is held annually in Austin, Texas, and encompasses music, movies and interactive media. The exhibition project, Japan Factory, demonstrated how technology translated into tangible narratives. We created the brand identity and oversaw the overall art direction and space design direction. Picking up Japan Factory’s theme, the identity originated from a thin white line on a black background and developed freely into various forms and expressions. This demonstrated that one form of technology can change into various forms of entertainment. We expanded this concept not only to the identity but also into spatial design, and presented itself one unified experience. In addition, our digital installation was awarded the FWA award for Site of the Day. 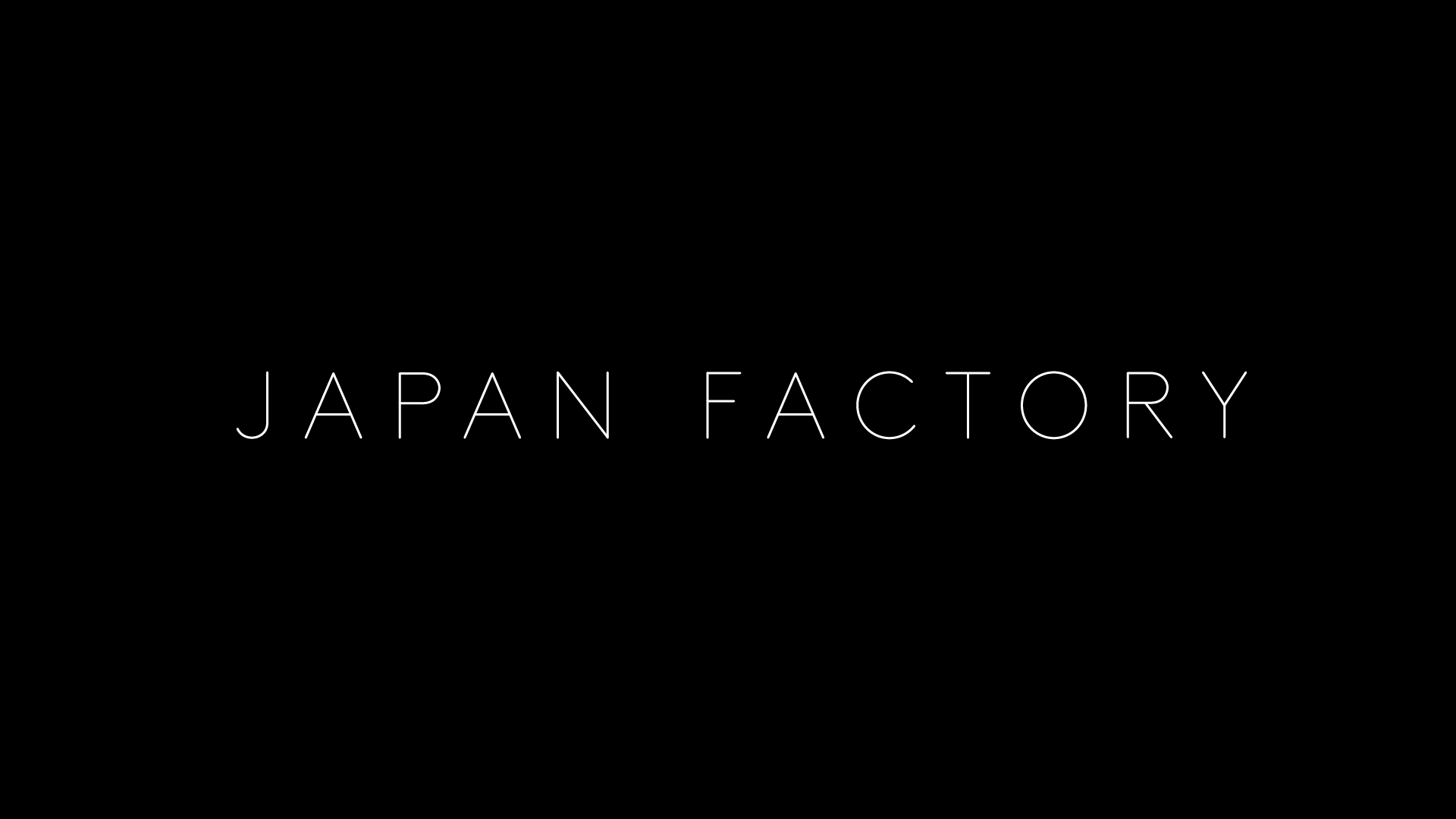 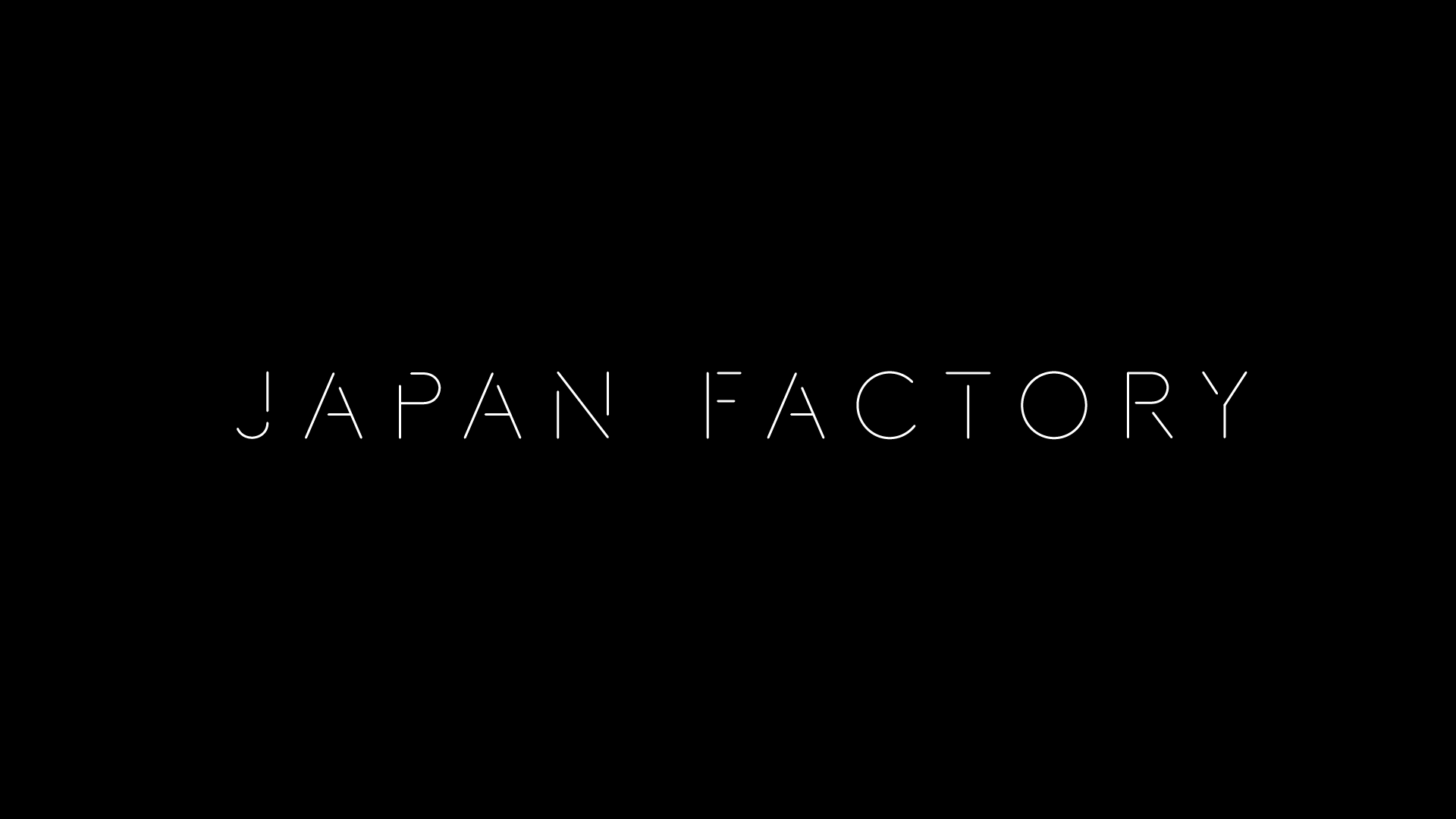 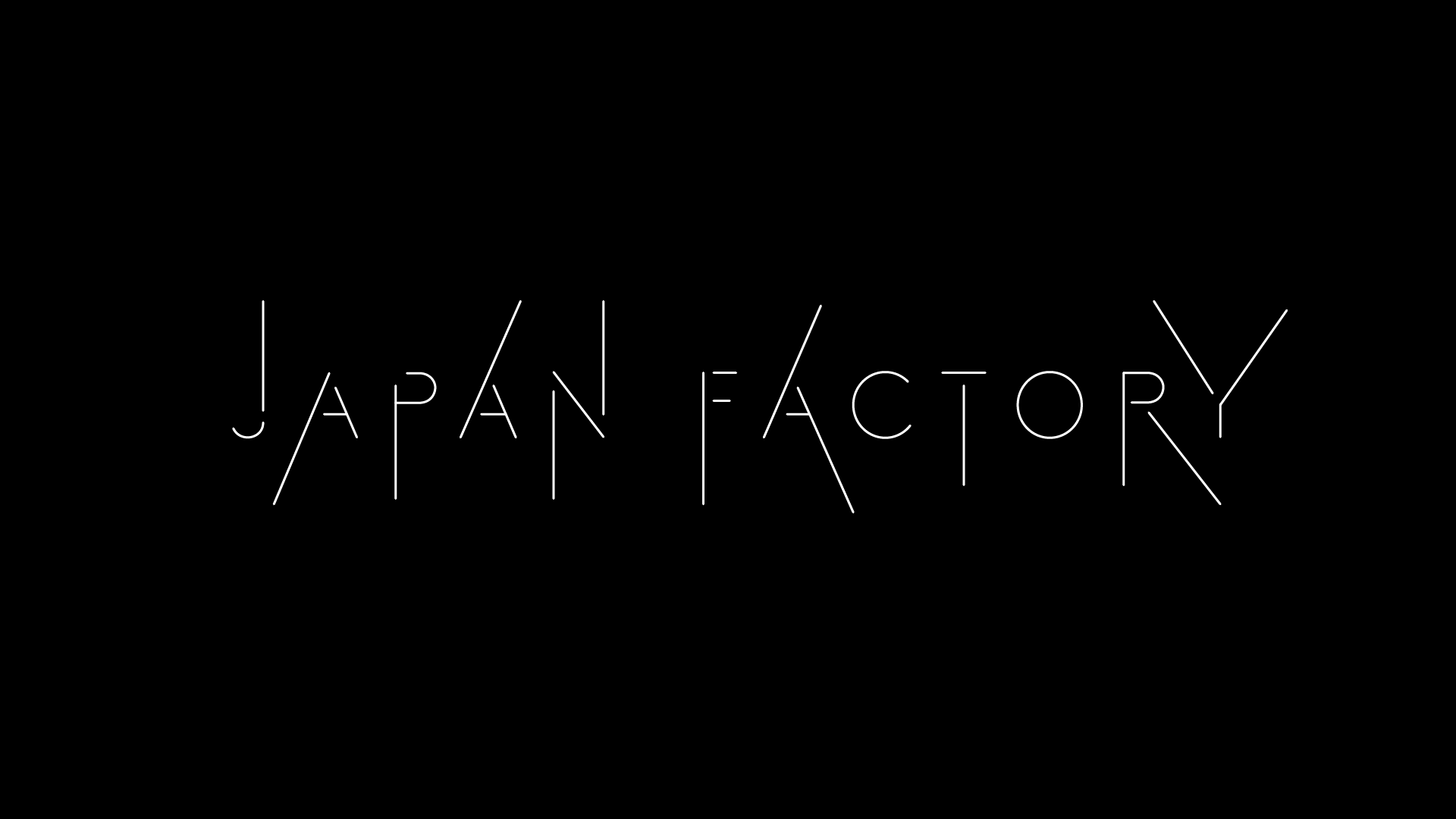 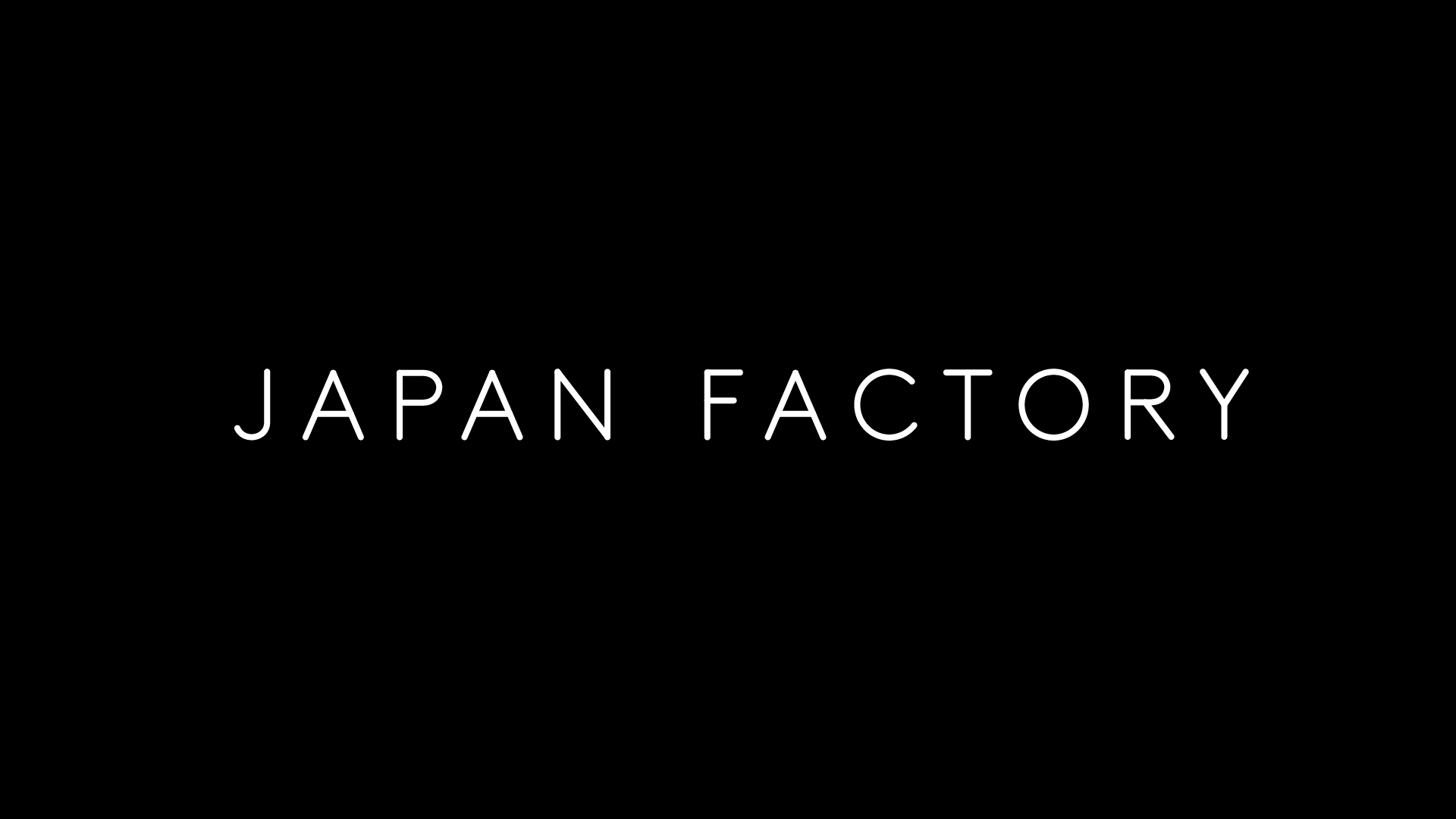 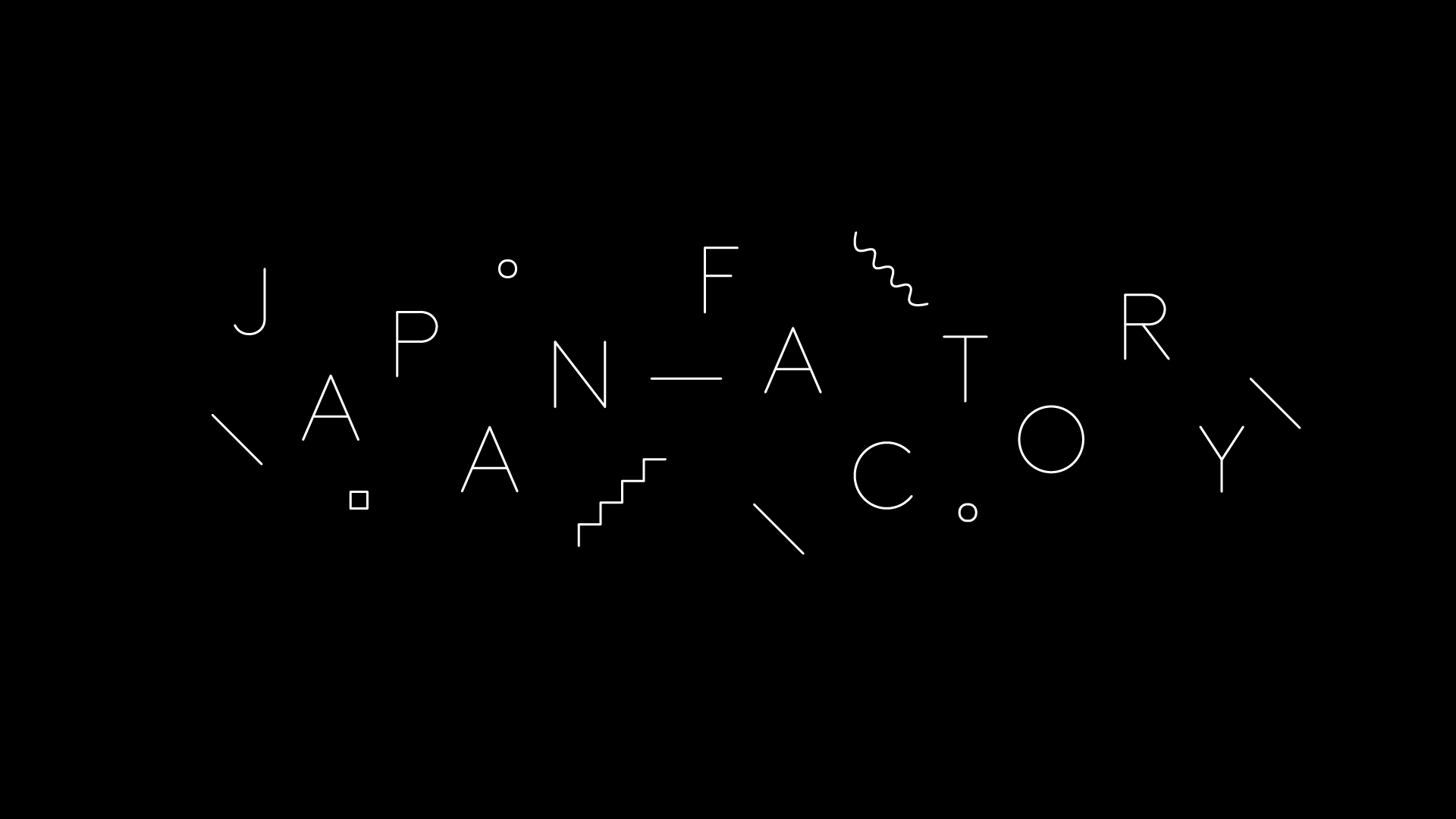 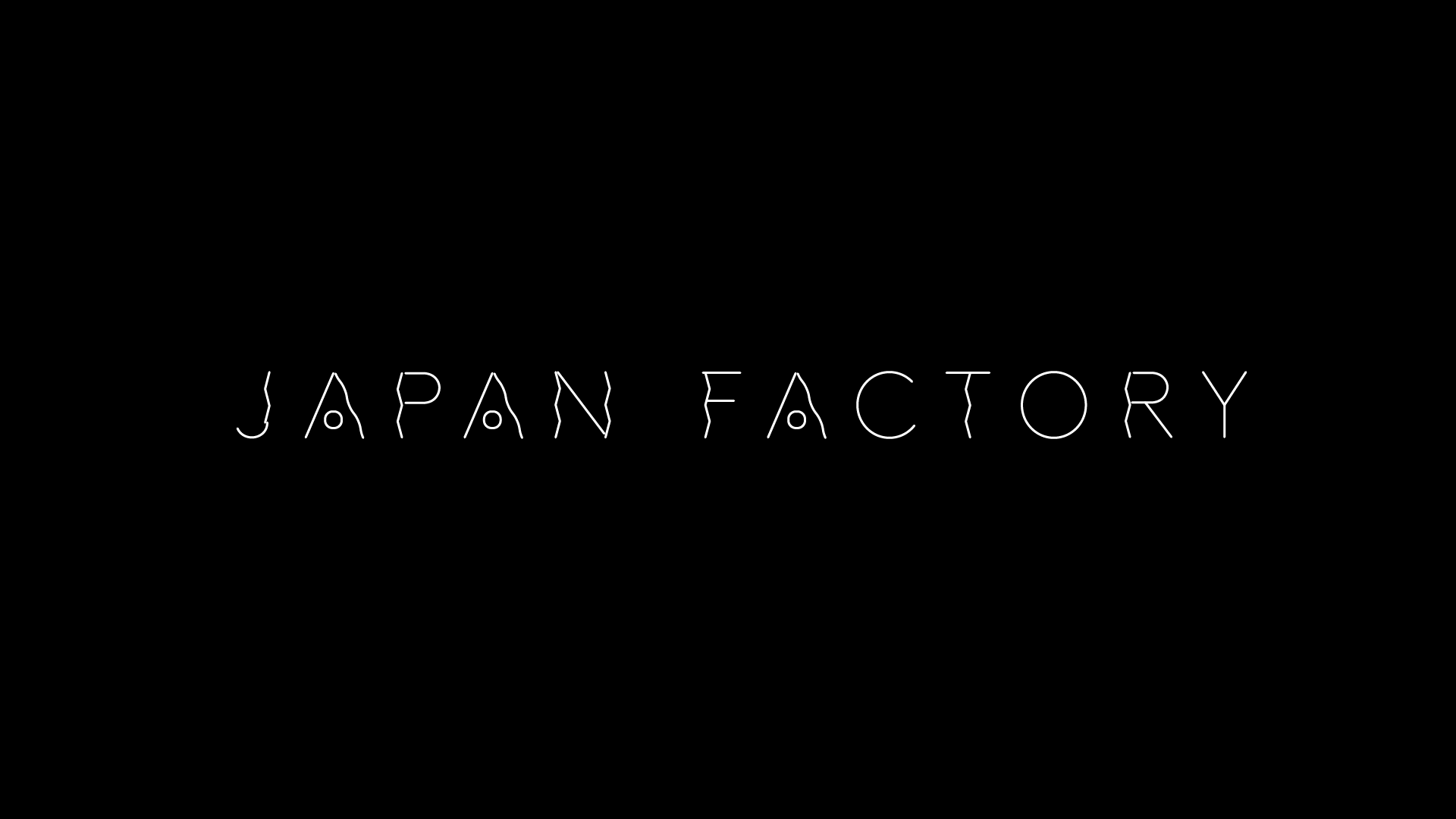 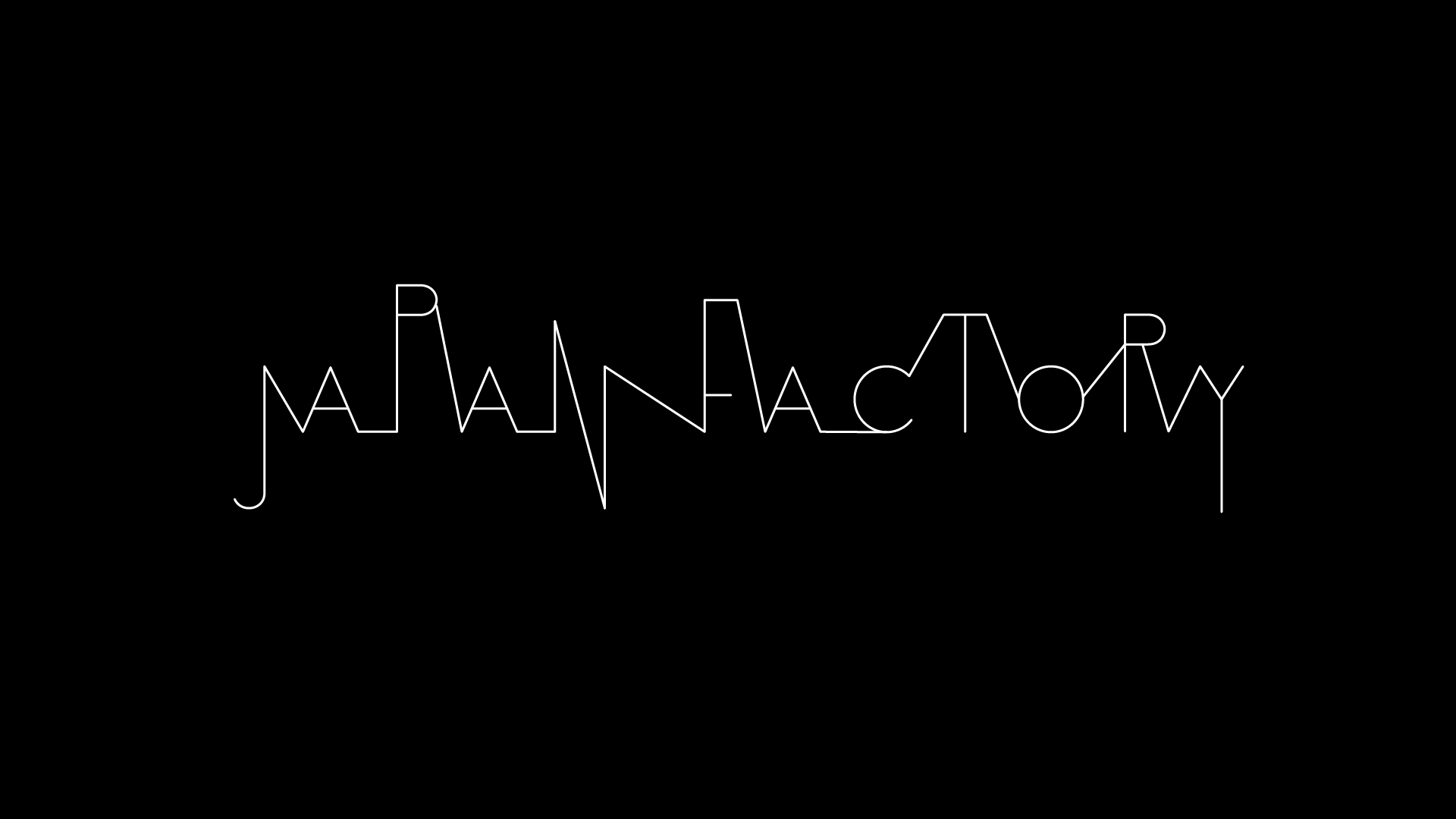 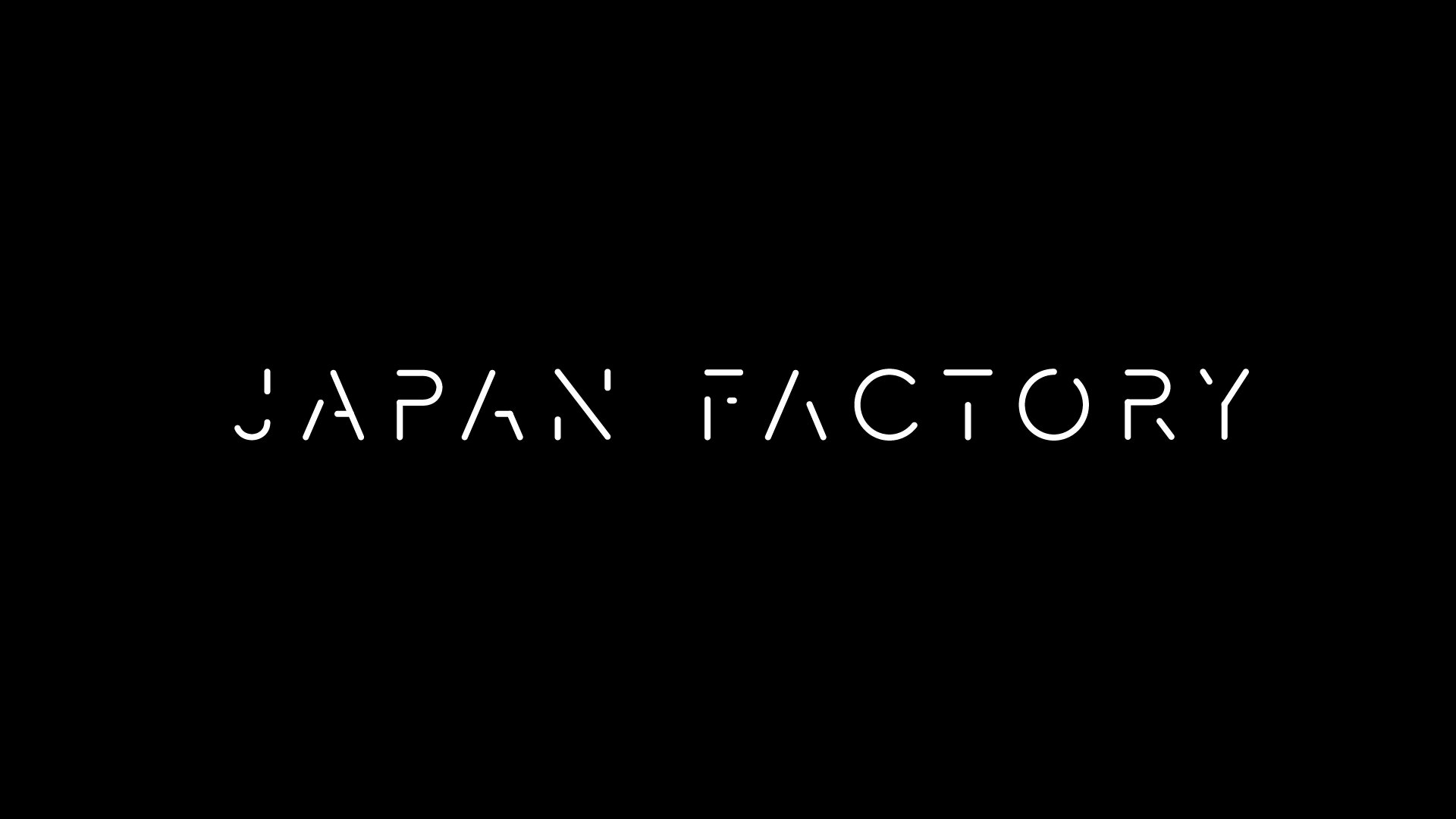 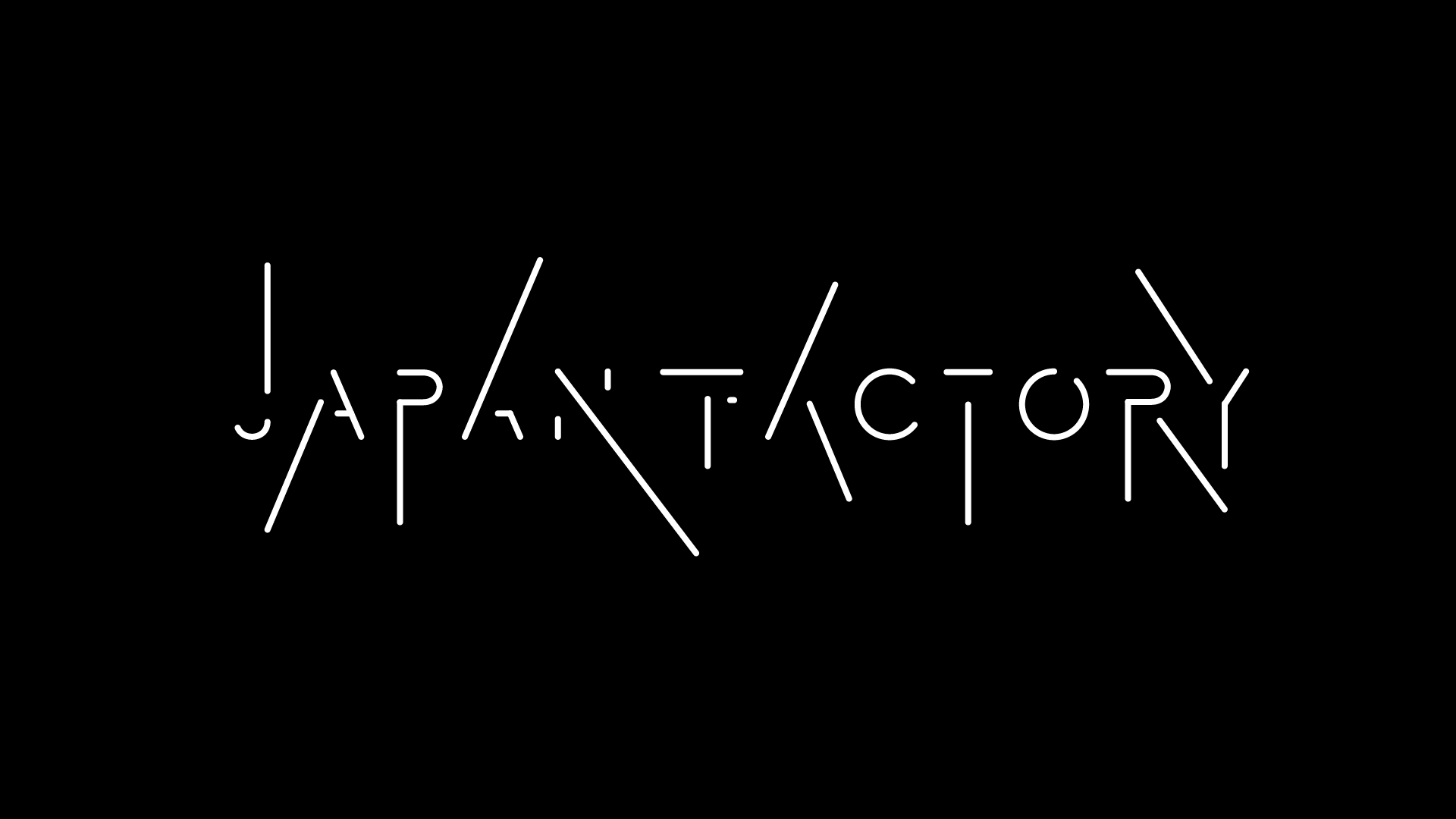 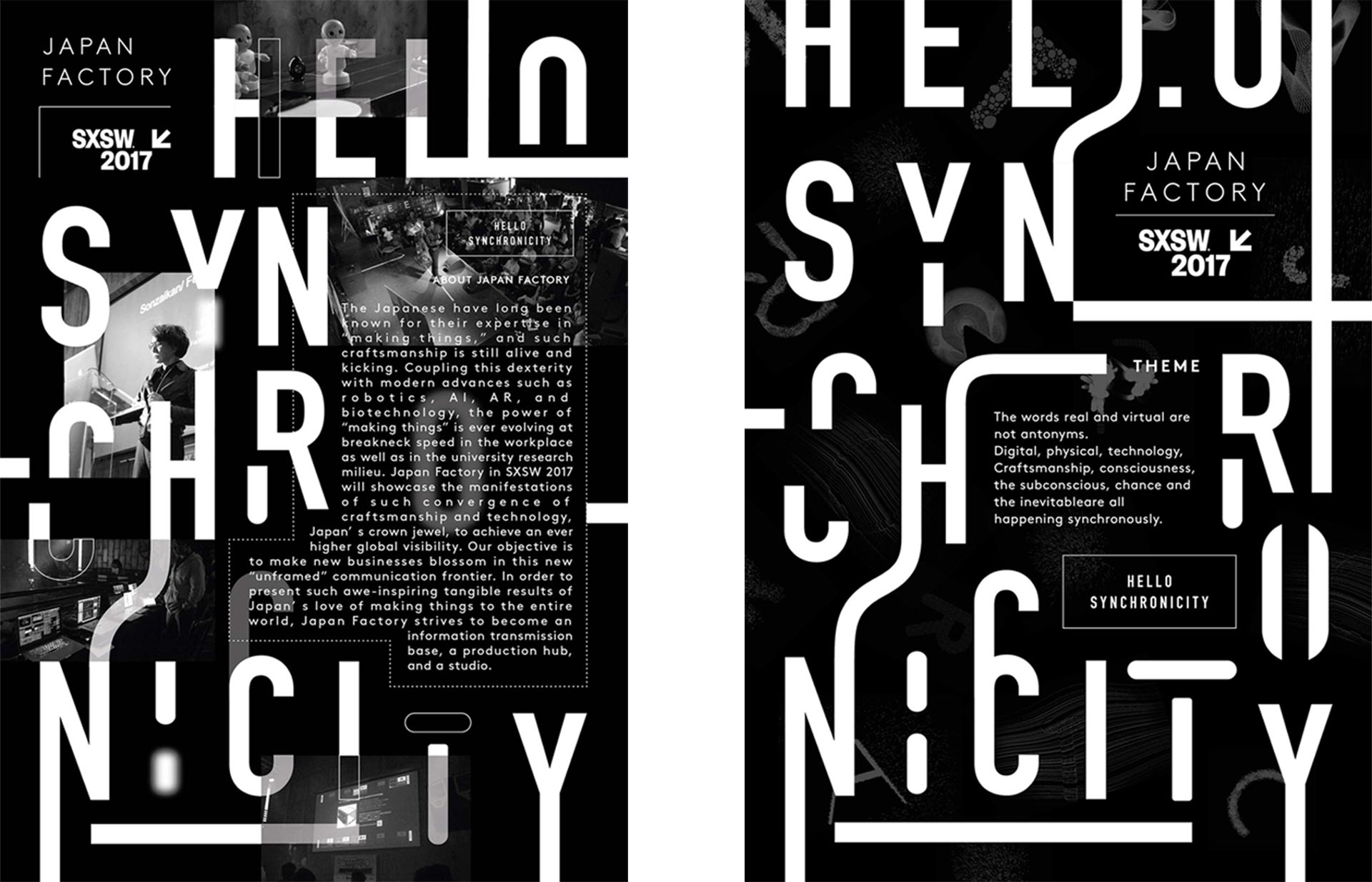 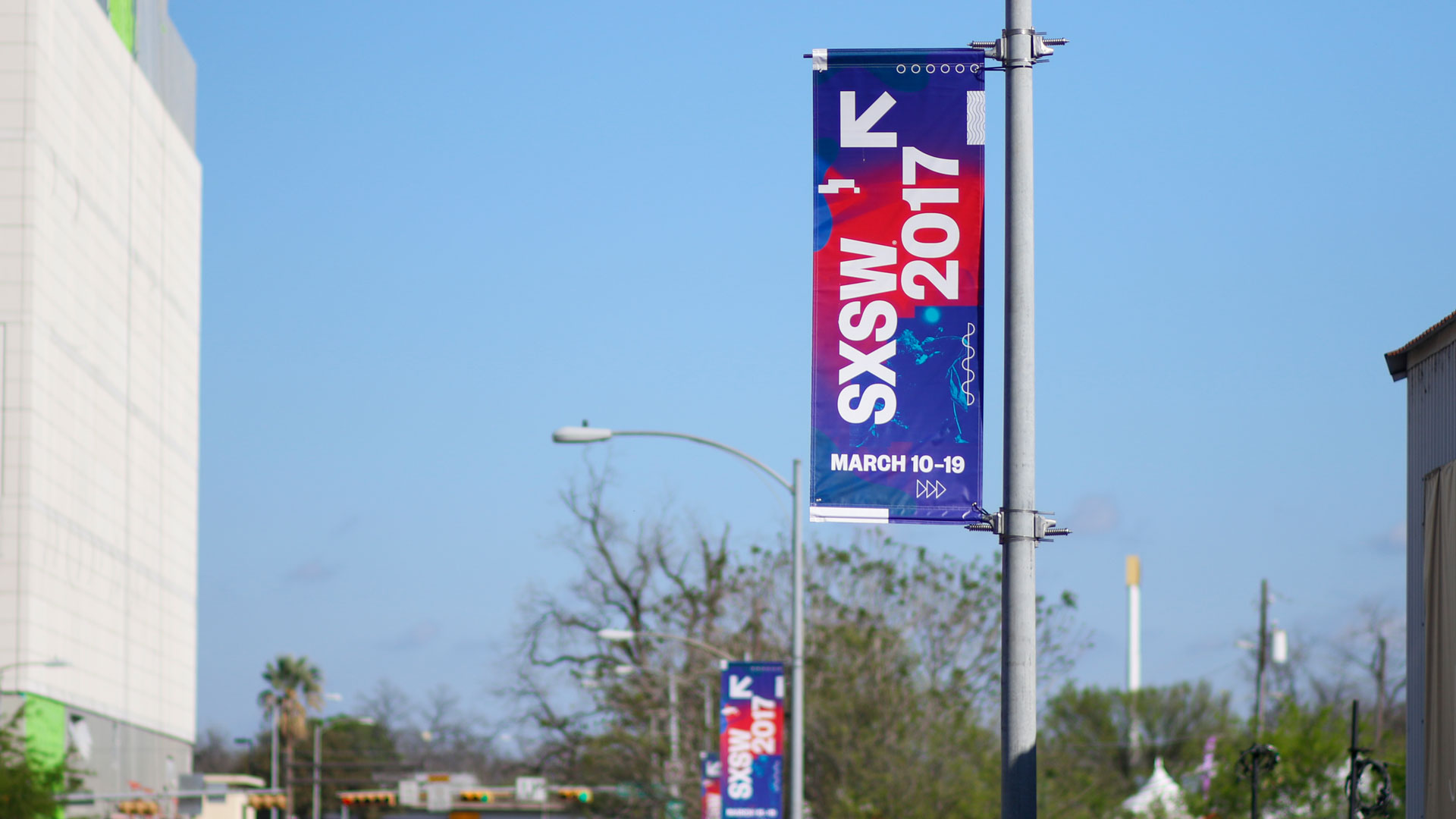 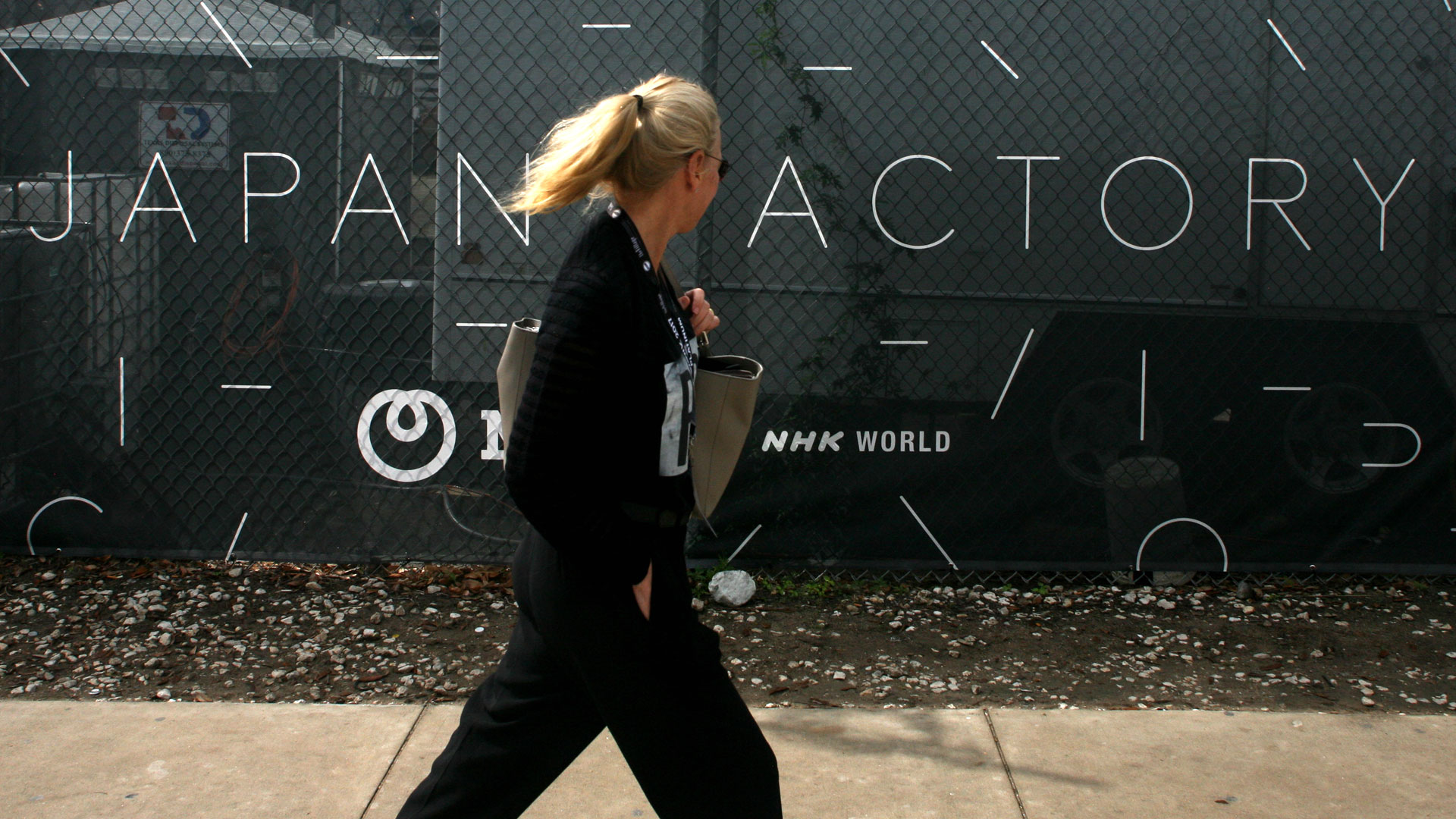 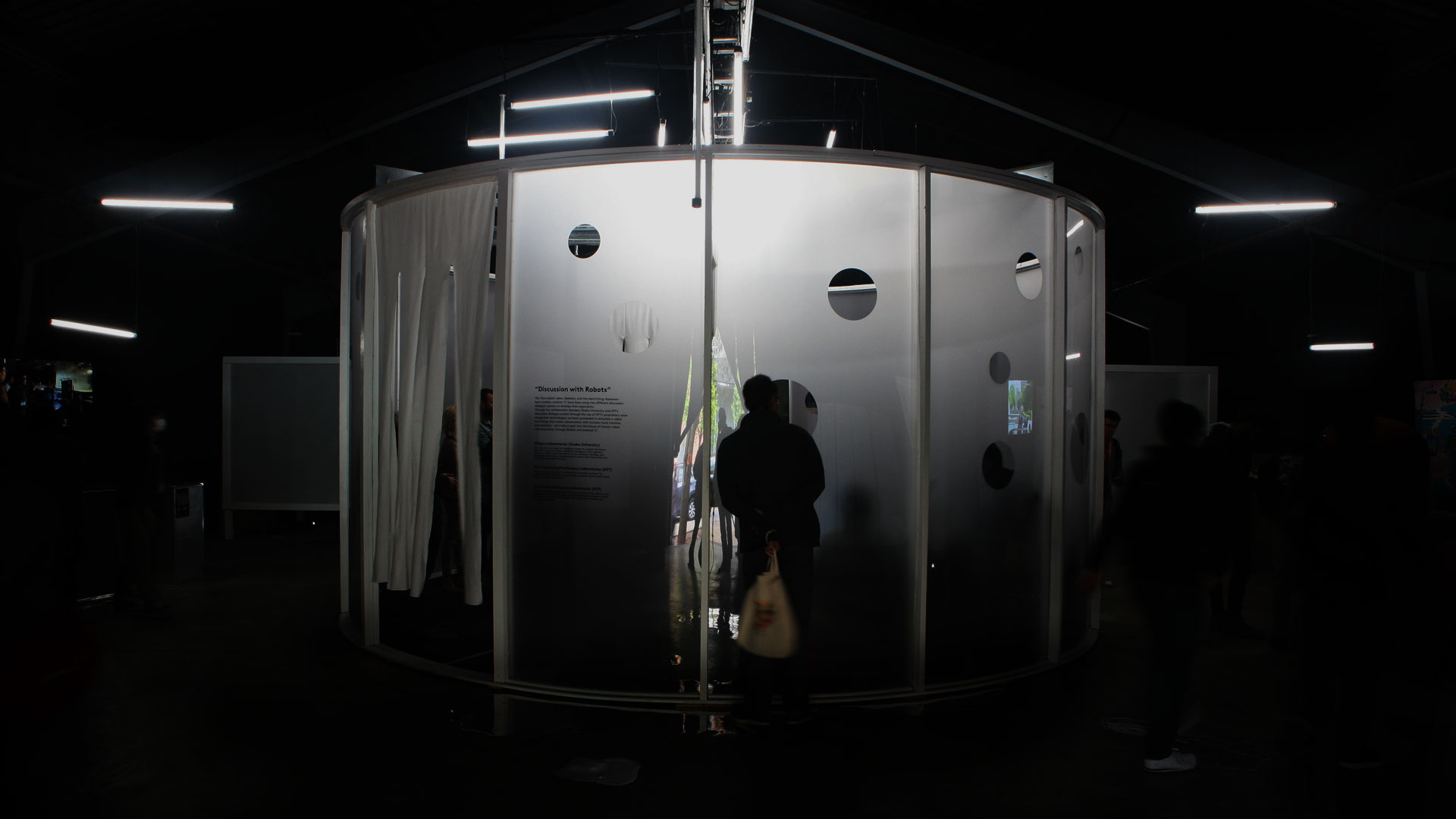 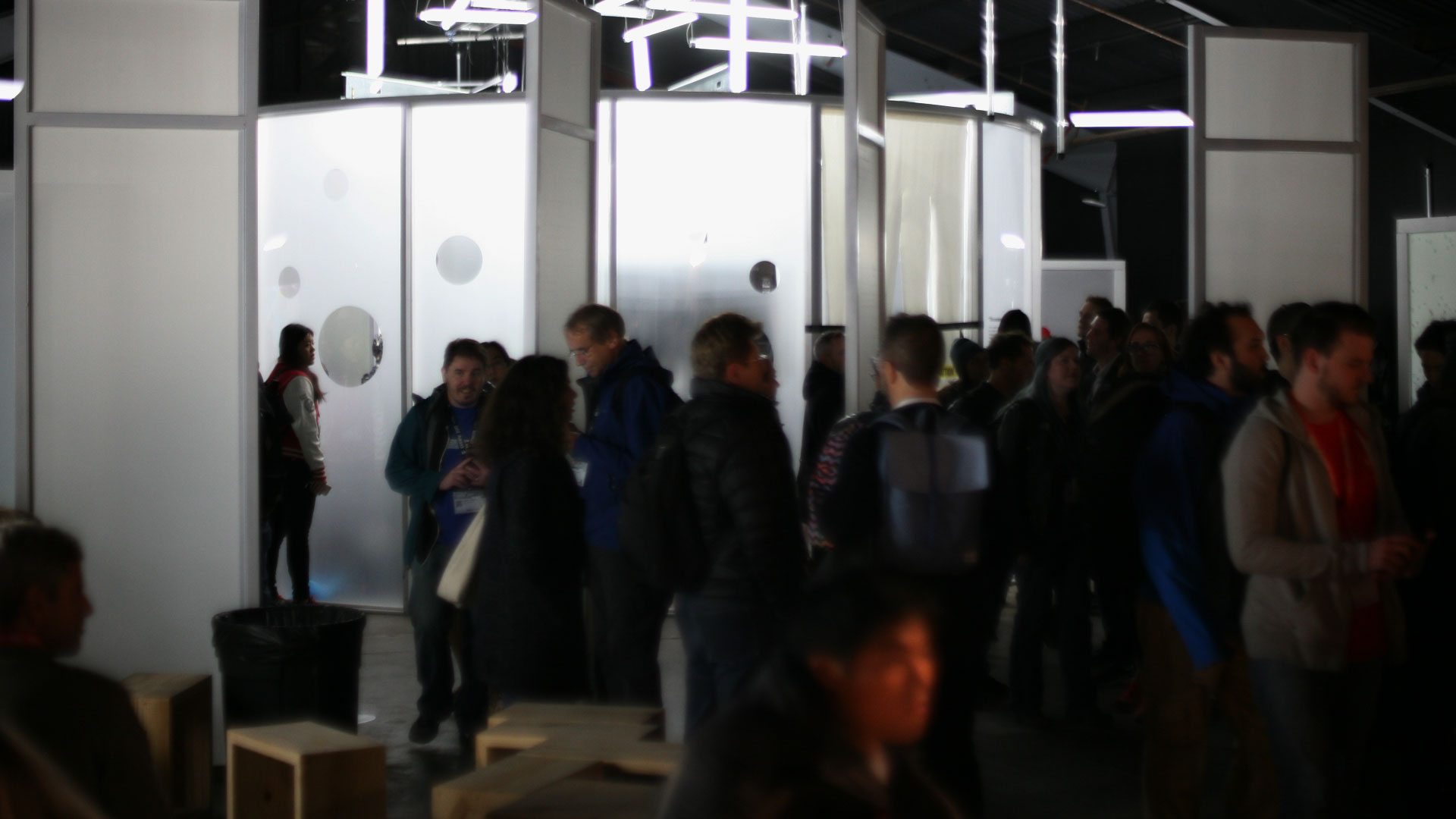 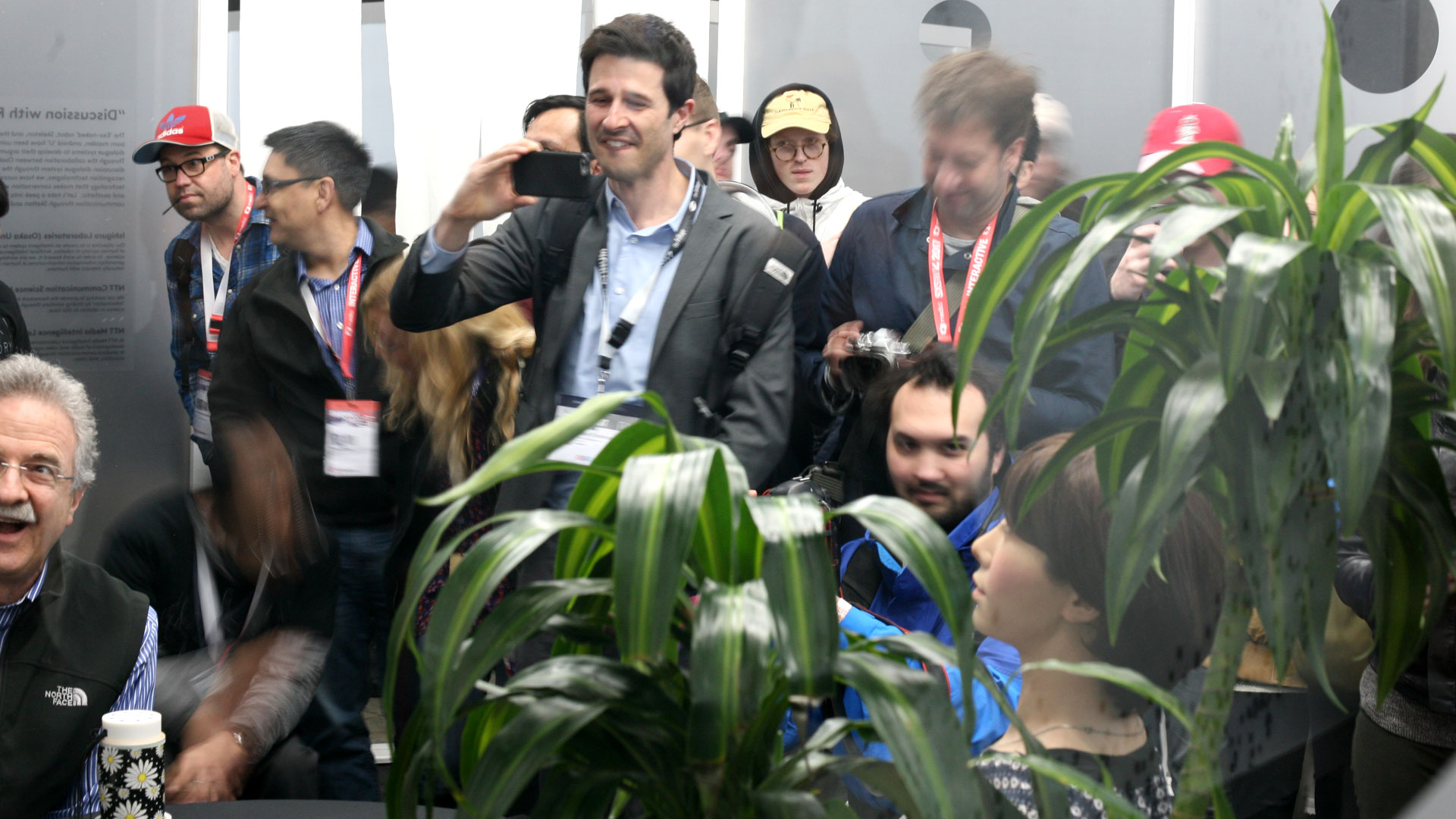 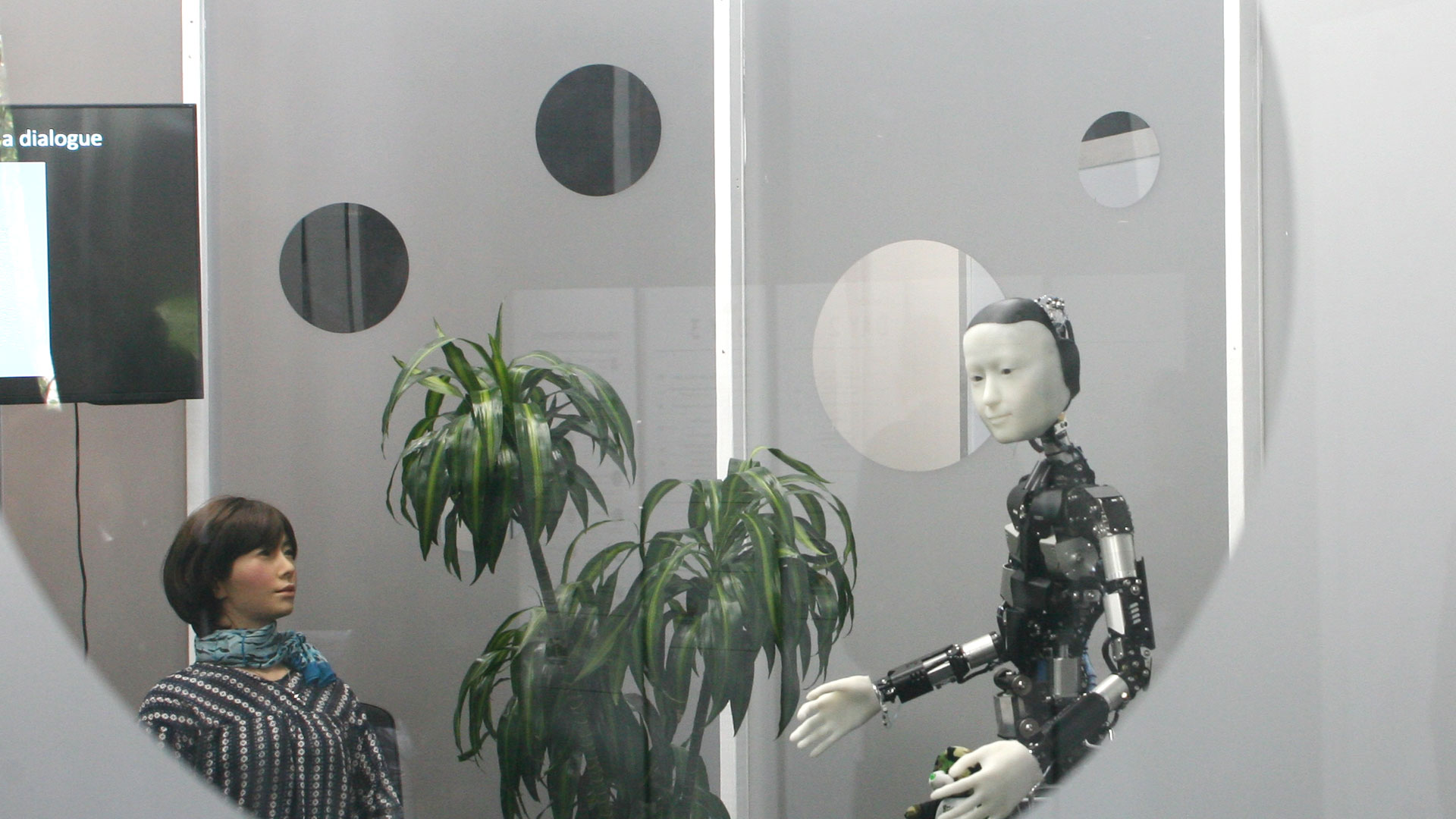 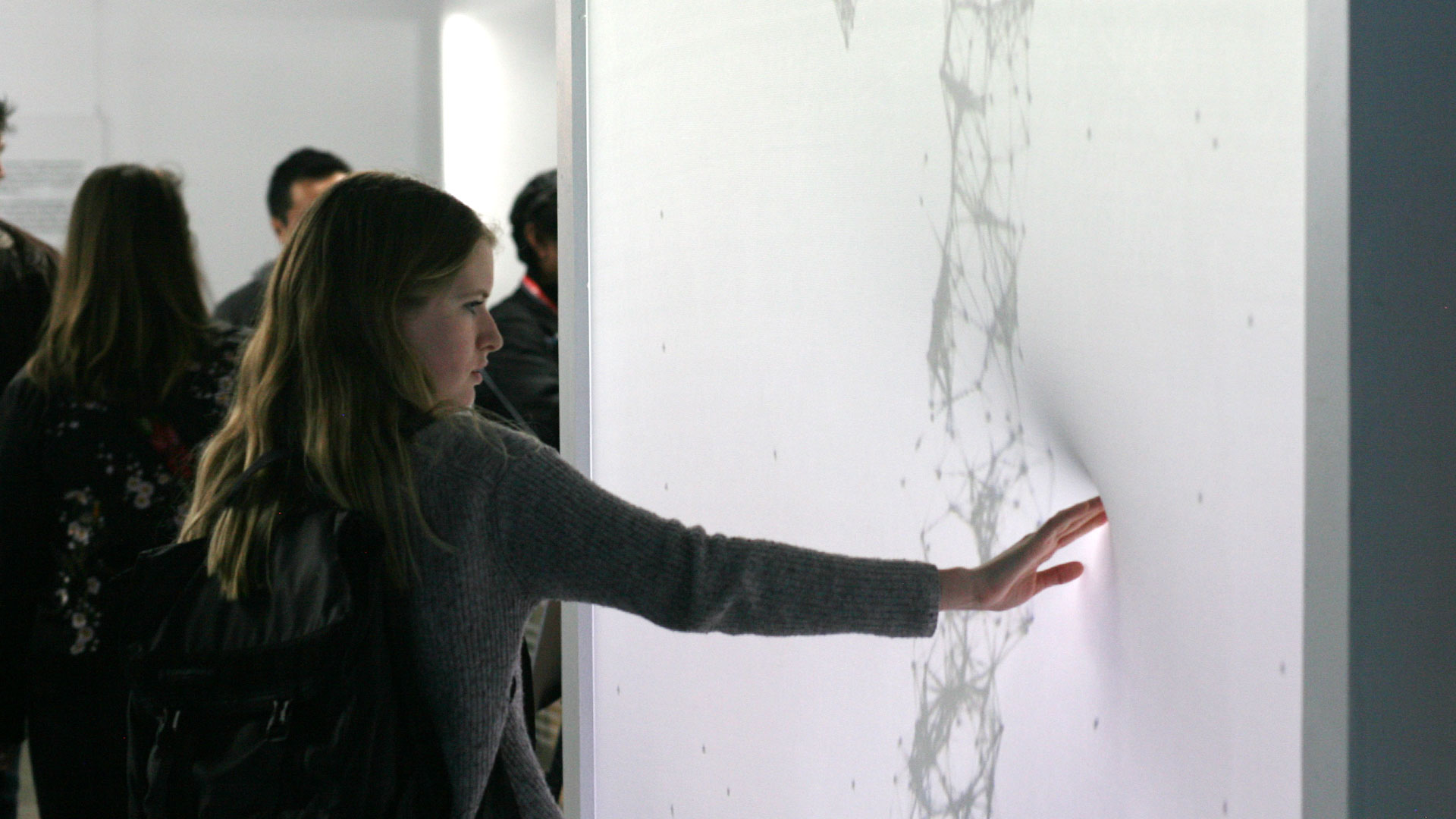 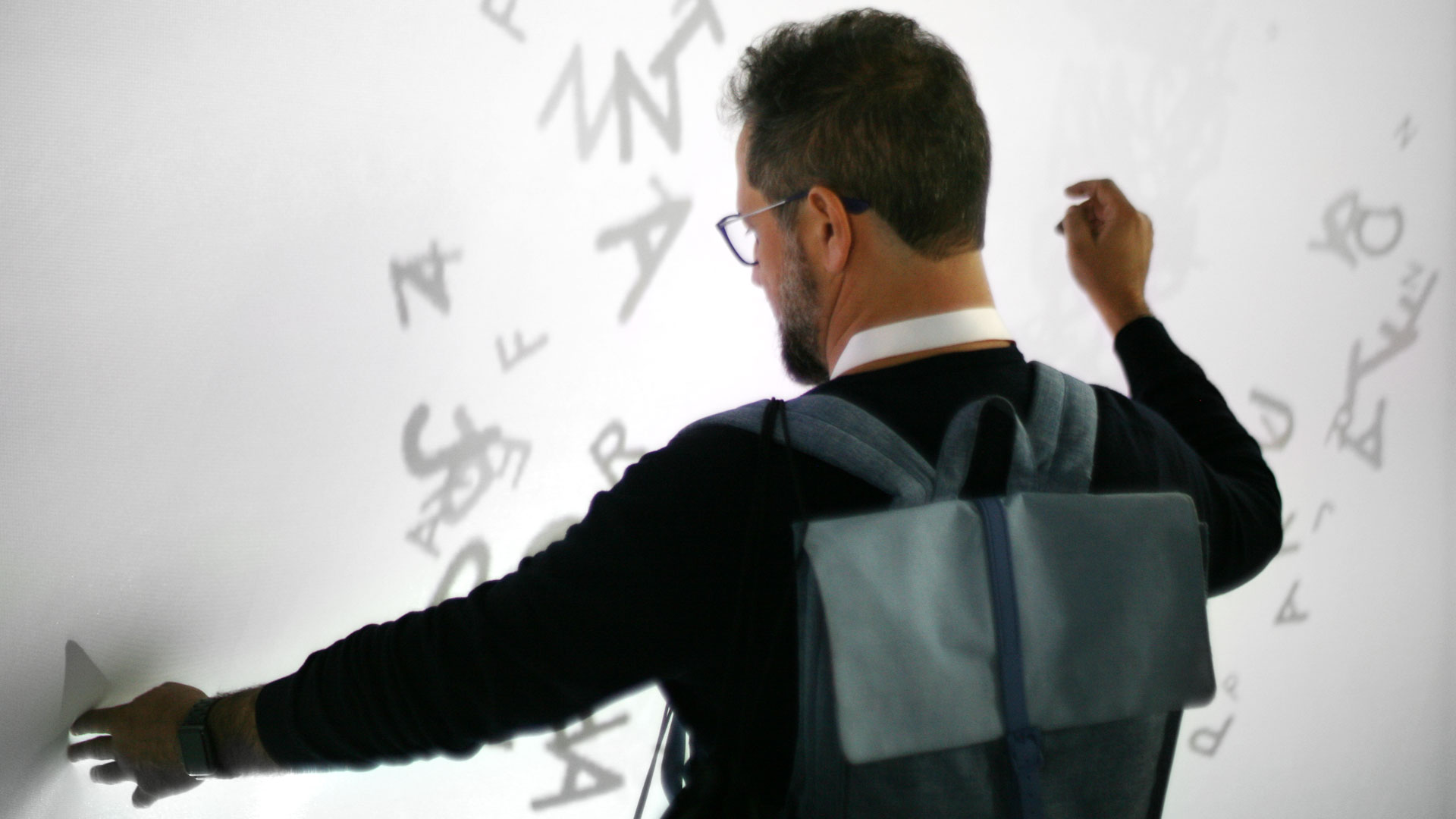 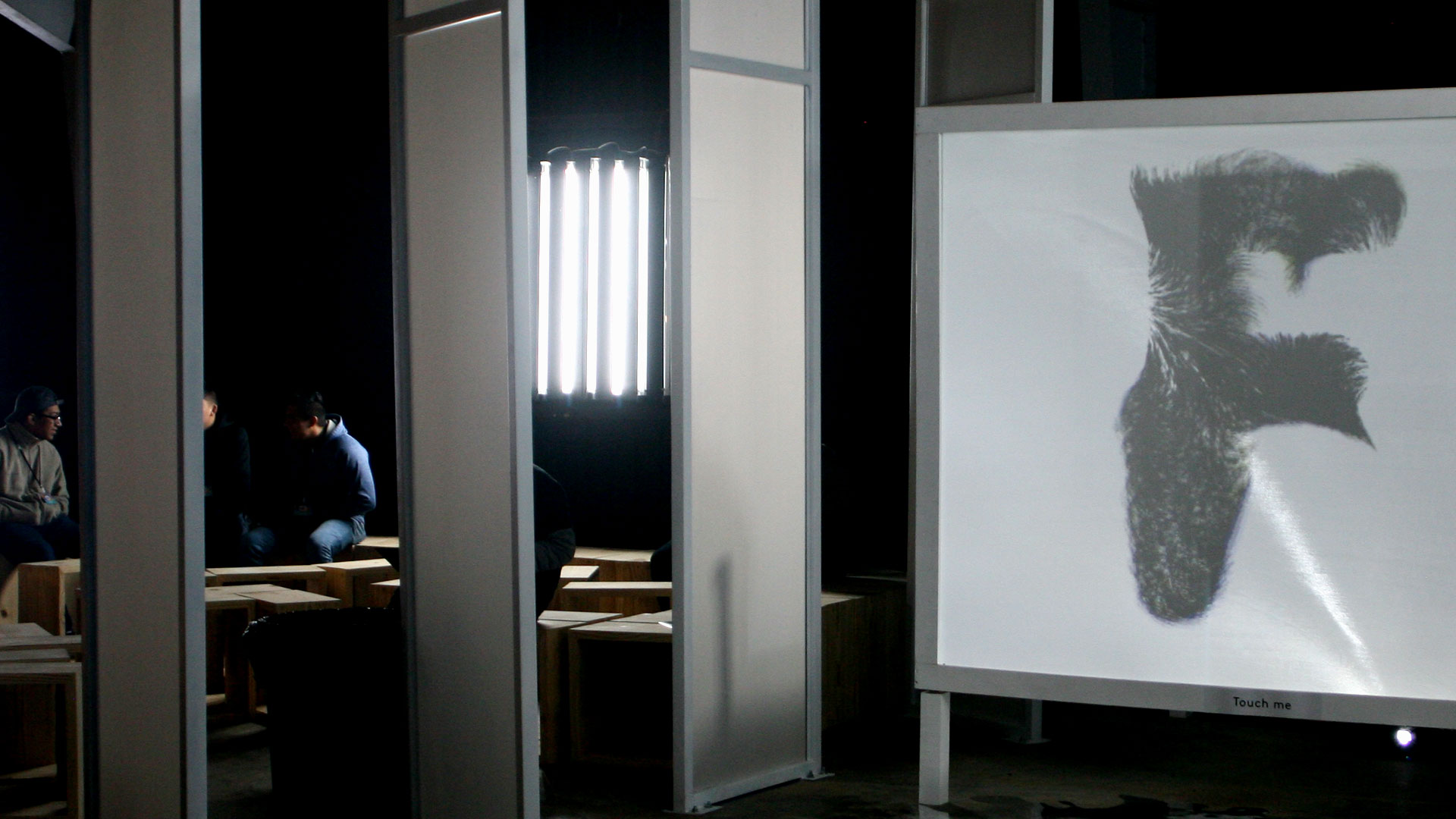 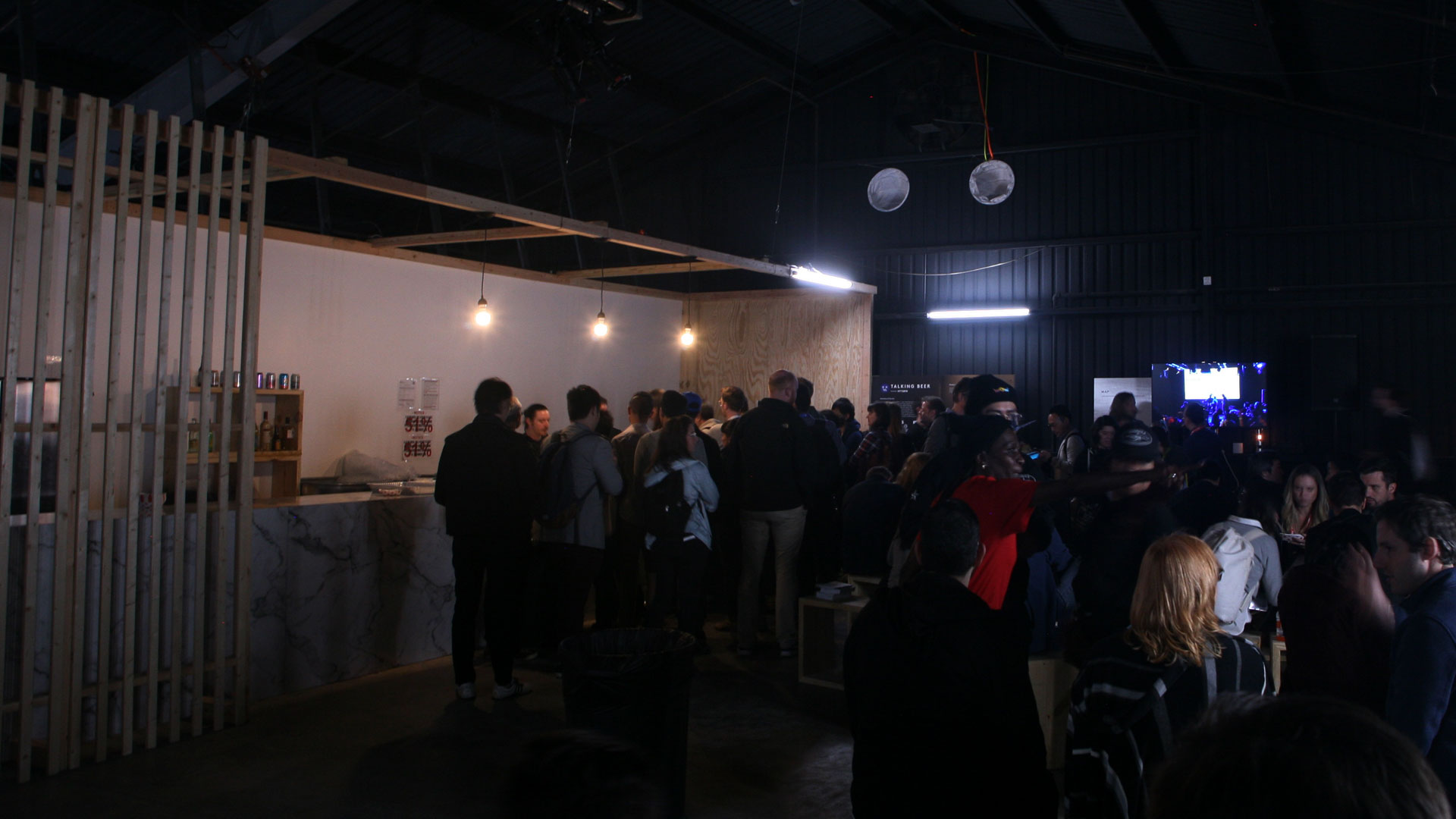 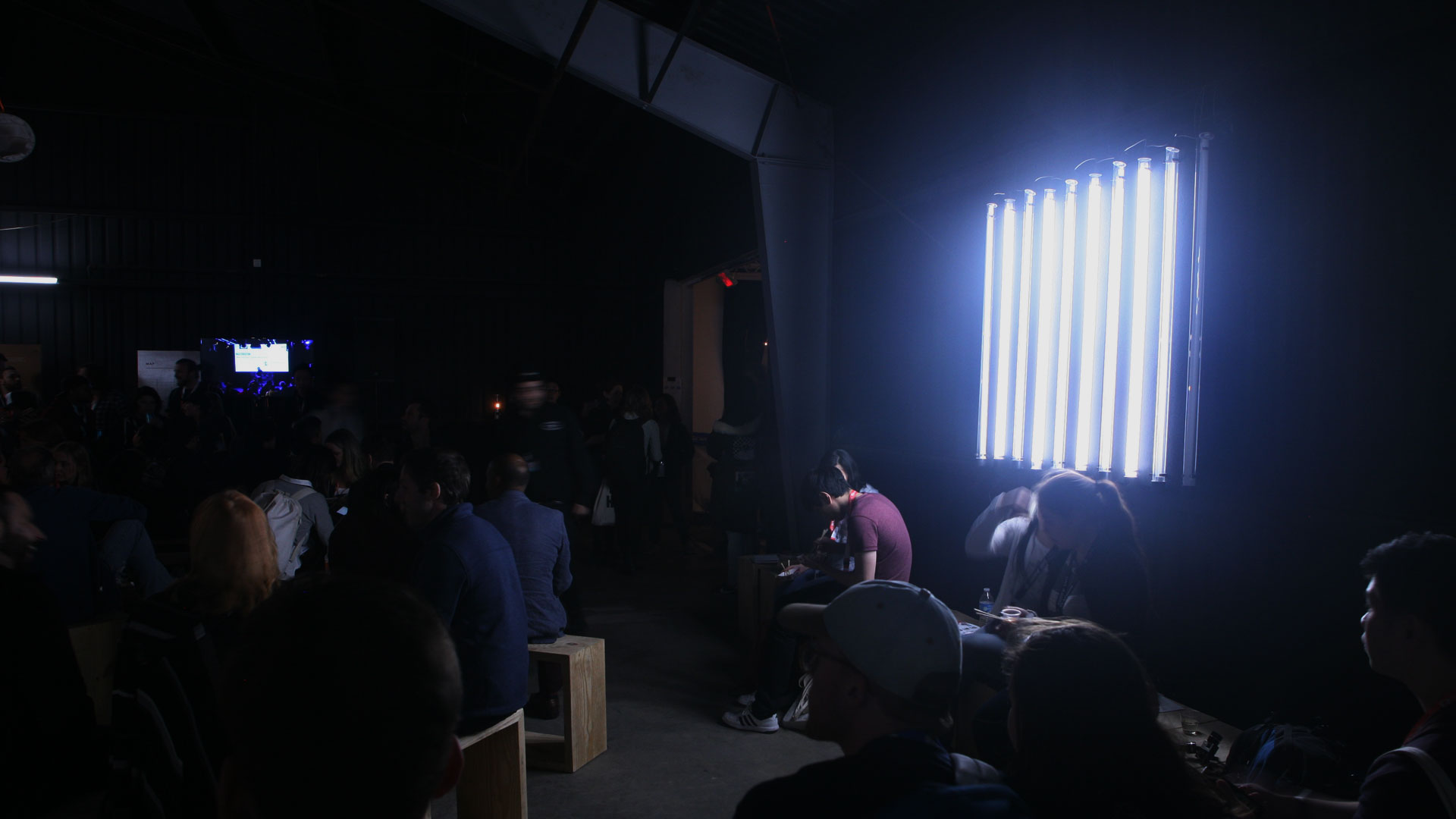